The opportunities for innovation in medical cannabis dovetails with the opportunity to obtain patent protection for the resulting inventions by pharmaceutical companies.

Cannabis has been grown by humans for around 10,000 years. Indigenous to Asia, cannabis was cultivated by ancient civilisations and was used as a herbal medicine from as early as 500 BC, which then spread gradually across Europe, Africa and America.

Medical interest in cannabis grew in the 19th century because of research conducted by William Brooke O’Shaughnessy. His studies documented the effectiveness of cannabis when used to treat a range of ailments and, as a result, became a common therapy for illnesses such as rheumatic pain, convulsions and muscular spasticity.

However, the 20th century witnessed a huge shift in attitudes towards the plant and its usage. In 1928, cannabis was criminalised in Britain and was added to the Dangerous Drugs Act 1920. From this point, political attitudes became more negative, particularly with the increasing use of cannabis as a recreational drug in the1960s.

In the Single Convention on Narcotic Drugs (1961), cannabis was internationally prohibited as a Schedule I substance (very addictive with potential for abuse) and a Schedule IV substance (any therapeutic benefit limited and non-existent). By 1988, it was a criminal offence to be involved in the production, supply, sale and import of any narcotic drug or psychotropic substance.

The singular association of cannabis as an illicit substance deterred pharmaceutical companies from researching the medical benefits of cannabinoids.

In the last decade, openness towards the medicinal use of cannabis-derived products has grown in the West. This was bolstered when the Director General of WHO wrote to the UN earlier this year stating that products containing predominantly cannabidiol (CBD) and no more than 0.2% Delta-9-THC should be considered for its medicinal benefits, as there was negligible evidence proving it was a risk to public health.

This spearheaded further research, for example in the UK, where a call for evidence on cannabis-based products has been issued by the National Institute of Health Research (NIHR).

This campaign also provides funding opportunities for primary clinical research into the medicinal use of cannabis-based products. However, given the stifling of research into the medical use of cannabis during the last hundred years, there is clear scope for further R&D, especially as investors are waking up to the opportunities of this budding sector.

The importance of a strong IP portfolio

The opportunities for innovation in medical cannabis dovetails with the opportunity to obtain patent protection for the resulting inventions by pharmaceutical companies. A strong intellectual property portfolio will be a helpful negotiating tool and attract the investment needed to drive important research forward.

Patents can be used to protect not only the use of known or novel cannabinoids to treat specific diseases, but also novel combination therapies, extraction and synthesis processes, dosage regimens, administration routes and synthetic compositions and chemical entities.

Those operating in the CBD “wellness” space can similarly use intellectual property to get an edge over competitors and ultimately help to boost sales. Strong trade mark protection in this area will help deter would-be infringers with their eyes on certain brands, and patents can protect new CBD formulations, industrial processes including extraction and purification, uses of CBD compositions and more.

Although regulations are changing around the research and development of medical cannabis use, enduring political and social stigmas continue to hold back common acceptance. Indeed, it’s about time that cannabis received a rebrand so that its numerous possibilities in healthcare can be actualised.

This article was originally published in Manufacturing Chemist. 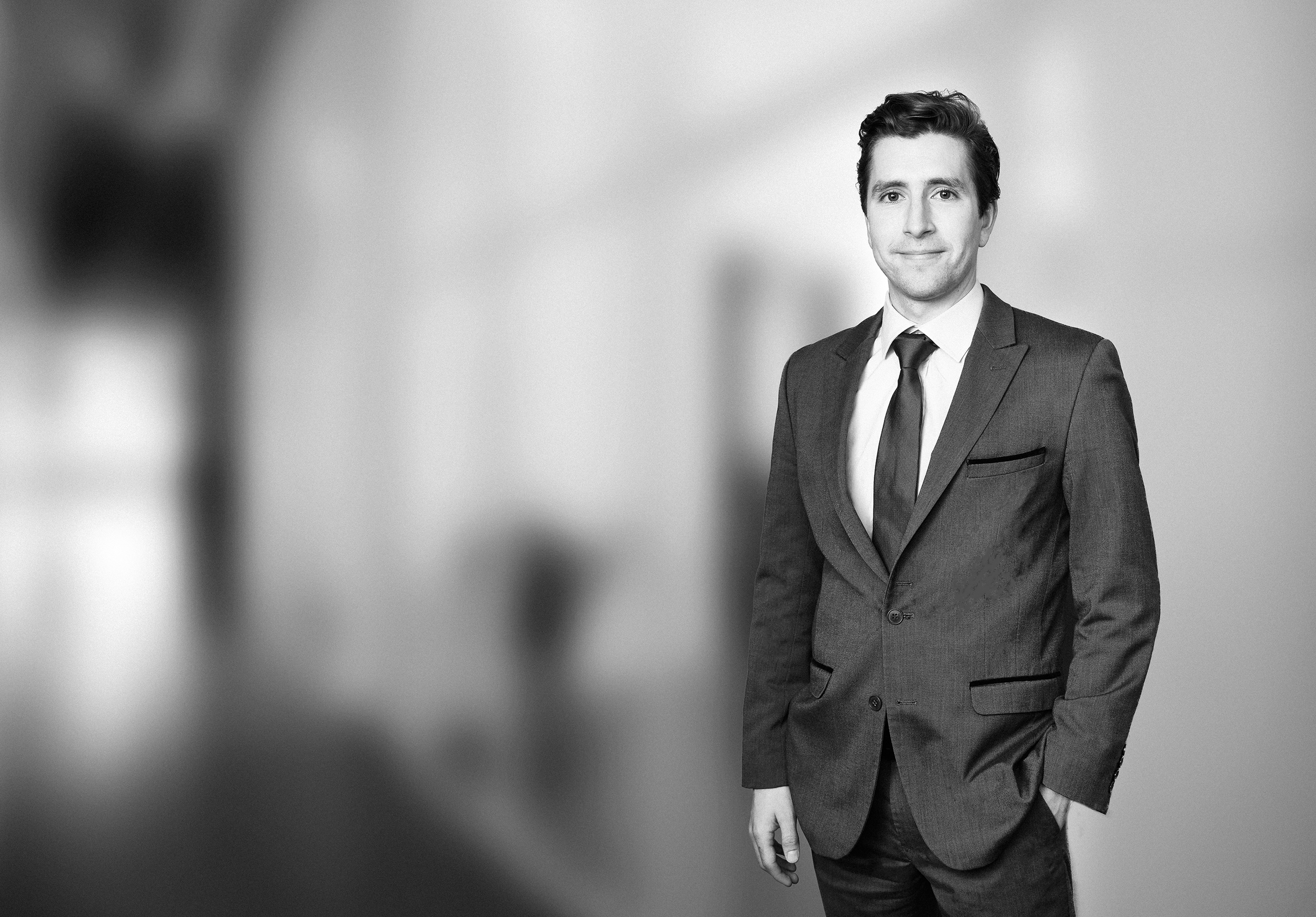 Callum is experienced in the drafting and prosecution of patent applications within our chemistry practice group before the European Patent Office and worldwide. He represents clients in oppositions and appeals at the EPO and has experience conducting extensive freedom to operate analyses. He currently has a particular interest in the rapidly developing medicinal cannabis and cannabinoid ‘wellness’ sectors.

Government policy on the prescription of cannabis-derived medicines has undergone some interesting and important changes over the past few months, both in the UK and elsewhere. 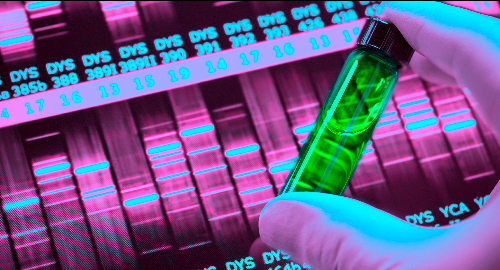 Budding opportunities for pharma
by Callum McGuinn posted on September 26, 2019

With shifting attitudes surrounding cannabis-based drugs, it is essential to explore the array of benefits this may have for patients and the pharmaceutical industry as a whole. 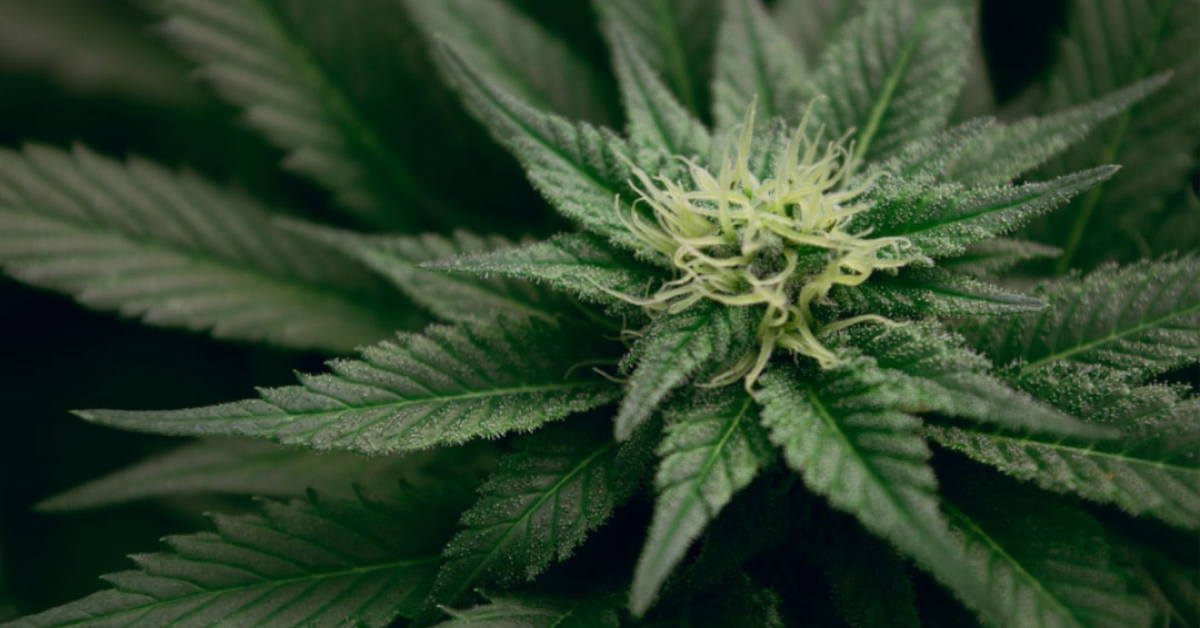