As society becomes more aware of the adverse effects of single-use plastics on the environment, demand for “greener” alternatives is rising.

Whether due to increased consumer pressure or genuine social conscience, many businesses and organisations are now starting to change the way that they use and offer plastic products, particularly those products with a short intended period of use. Indeed, evidence that throwaway plastic may now even be considered something of a taboo was strikingly on show recently when UK Prime Minister Boris Johnson was swiftly dispossessed of a disposable cup at the 2019 Conservative Party Conference. Plastic equals bad image, it seems.

In shops and restaurants, plastic straws and plastic bags are being widely replaced by paper-based alternatives. However, although the intentions are admirable, these replacements have their deficiencies. The inherent properties of paper mean that straws often lack the strength and water resistance of their plastic predecessors, while paper bags are more prone to tearing. The production or recycling of paper can also consume more energy than that of plastic, and paper goods tend to have a higher unit weight, causing other environmental drawbacks.

Many people are more than happy to tolerate soggy paper straws in order to do their bit for the planet. However, this might be just a small step back before some giant leaps forward, as incentives for technological advances in the field of plastics grow. Consumers and businesses are demanding alternatives, and innovators are prepared to step up to the plate.

The familiar “mechanical” recycling of plastics has been limited due to both characteristic and commercial reasons. Characteristically, only certain types of plastic (such as PET, HDPE and PP) can be recycled effectively, and even then a piece of plastic can only be recycled on average 2 to 3 times before its quality became inadequate. Commercially, the cost of recycling plastic has not been sufficiently preferable to the cost of producing new plastic, particularly when the relative qualities of the end products are taken into account.

The outcome is that only 15% of 27 million tons of plastic waste in Europe were recycled in 2016, while that figure was merely 9% of 31 million tons in the USA.

However, things are changing, with increasing innovation in the exciting field of chemical recycling.

Chemical recycling is an umbrella term for transformational processes through which polymers are usefully broken down into their constituent building blocks. In other words, plastics need not remain plastics.

A key advantage of this rapidly growing form of recycling is that it can be applied to lower-quality, more contaminated mixed loads, which can lead to a reduction in waste, in combination with conventional recycling. Promisingly, several large chemical companies have recently made investments in chemical recycling start-ups or have integrated chemical recycling technologies into their manufacturing and supply chains.

Various outputs are possible from the products of chemical recycling, depending on the materials and methods used. One process is gasification, in which plastics are turned into highly versatile “syngas” – a fuel gas mixture that can be used to produce ammonia, methanol, diesel or new polymers. Another example is pyrolysis, in which mixtures of plastics are converted into multifunctional tar oil; while solvolysis allows certain plastics, such as expanded polystyrene, to be broken down by the addition of solvents.

A particularly exciting type of chemical recycling gaining traction is depolymerisation, in which polymers are “unzipped” into monomers or oligomers for repolymerisation from scratch. In other words, “remaking” of plastics instead of simply “reshaping”. This can potentially allow chemists to produce new plastics to their desired specification, without being hamstrung by the quality of the feedstock.

A good example of the depolymerisation-repolymersation approach is polydiketoenamine (PDK), a recent development made by a team at the Lawrence Berkeley National Laboratory in California.

The plastic is said to be indefinitely recyclable into new materials of any colour, shape or form. This is achieved by virtue of chemical bonds that are easily broken in acidic solutions, and which can subsequently be put back together as required. This is in stark contrast to typical plastics, whose strong bonds inhibit straightforward decomposition. The researchers believe that PDK could have potential applications in textiles, 3D printing and foams.

To assist the commercialisation of this technology, the laboratory has filed an international (PCT) patent application seeking broad protection for their invention, and have received positive feedback in the written opinion provided by the international search authority.

A wave of potential innovations is on the horizon, as industry and governments respond to high levels of waste and society’s waning desire for single-use traditional plastic. It is an intriguing and fast-moving time in the plastics area. And science and inventors could provide the platform for the positive environmental changes that the world demands.

Alex is a part-qualified patent attorney with experience in the drafting and prosecution of applications for UK and international clients in the chemistry and pharmaceutical fields. He has also worked on defending and opposing patents at the EPO.

Throughout the 20th century, plastic has become increasingly prevalent in our everyday lives.  To date, it’s estimated that over 8 billion tons of plastic has been produced, with a further 4 billion tons expected before 2050. One culprit is disposable drink bottles, of which we buy around 1,000,000 every minute.

Further to our post on the pursuit of sustainable methods for the production of graphene, recent progress has been made in sustainable uses for graphene too. 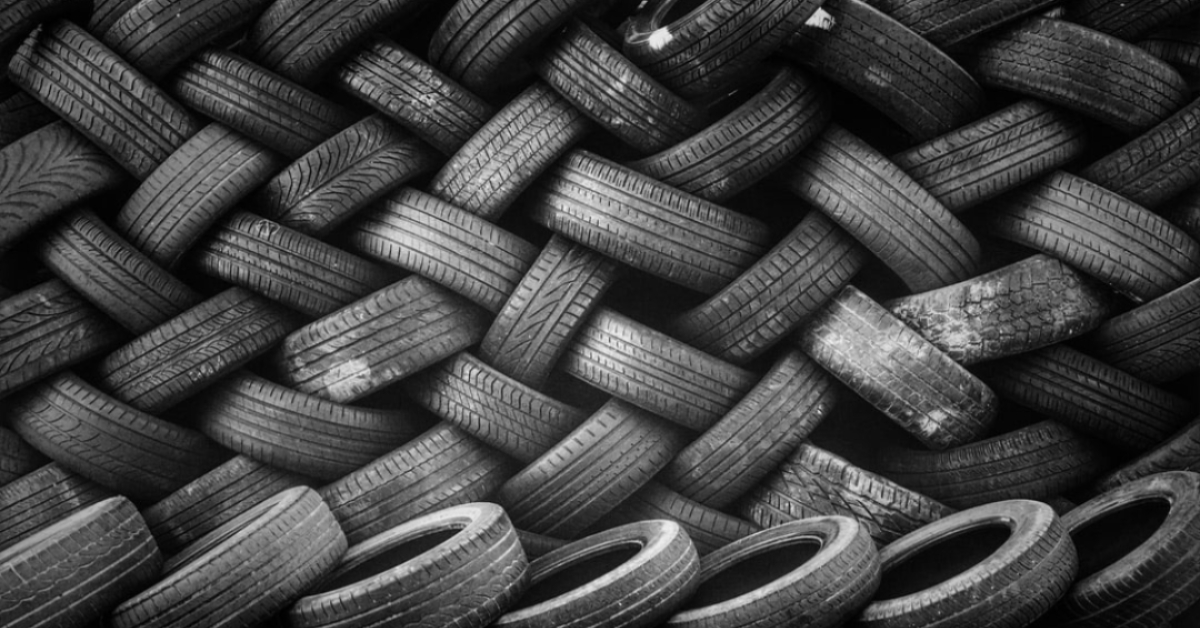