Infecting the infection to tackle the rise in chemical antibiotic resistance

The term “post-antibiotic era” was coined to warn of an impending future where most antibiotics are no longer effective and the risk of bacterial epidemics is high. One way to avoid this future is to explore ways to decrease our reliance on using chemical antibiotics alone to treat bacterial infections.

One promising approach is phage therapy – an old idea that pre-dates chemical antibiotics and is now experiencing a resurgence in interest. In simple terms, phage therapy involves infecting the bacterial infection with a bacteriophage virus that is selected to target only the bacterium and not the host. Lytic phages are the best candidates for this because they result in the destruction of the bacterium as part of their replication cycle.

Some of the drawbacks that prevented early adoption of phage therapy have been overcome by modern technology, such as whole genome sequencing and automated high-throughput screening. Phage therapy may also have some advantages over known chemical antibiotics.

For instance, phage treatment often requires very few doses because the phages go on to replicate themselves in the patient. This is in contrast to the prolonged dosage regimens that must be followed when taking chemical antibiotics. Phages are typically more successful at penetrating biofilms covered by a polysaccharide layer. And although bacteria can also develop resistance to phage therapies, it is thought that phages could be co-evolved to overcome the bacterial resistance. If this co-evolution can be harnessed then we could keep up with bacterial resistance in a way not currently possible with chemical antibiotics.

But phage therapy has limitations like all forms of treatment. Each infection must be screened to select the best phage and sometimes multiple phages are administered together to improve the chances of success. The bacteria may also contain toxins that are released into the patient unacceptably fast as the phages destroy them. Another important consideration is to ensure that the phages only infect the target bacteria and not the patient, especially because the patient is already in a vulnerable state.

Phage therapy is already used regularly by health care systems in Eastern Europe and Russia where regulatory controls are less strict. Although the FDA approved a non-therapeutic phage product ListShield™ in 2006 to control the foodborne bacterial pathogen Listeria monocytogenes, at the time of writing, there are not yet any approved phage therapies in the Western world. This is not helped by lack of an appropriate legal and regulatory framework.

But change is already underway. In 2018 Belgium introduced a regulatory framework for the preparation of non-authorized phage products by a pharmacist and in 2019 the FDA approved the first US clinical trial of intravenously administered bacteriophage therapy. There have already been a number of isolated instances of phage therapy successfully being used as a last resort in critical situations, such as in the UK to treat a highly resistant bacterial infection arising after a lung transplant. Pharmaceutical companies are also showing renewed interest in phages because newly developed CRISPR technology, which is based on the immune system of bacteria, could be harnessed by the phages to improve clinical outcomes.

The present lack of approved phage therapies leaves the Western healthcare market wide open and we may see a handful become available within the next decade. It is too soon to predict whether phage therapy could ever replace chemical antibiotics. But there is a significant chance that combination therapies of phages and chemical antibiotics may soon emerge in the battle against antibiotic resistance. 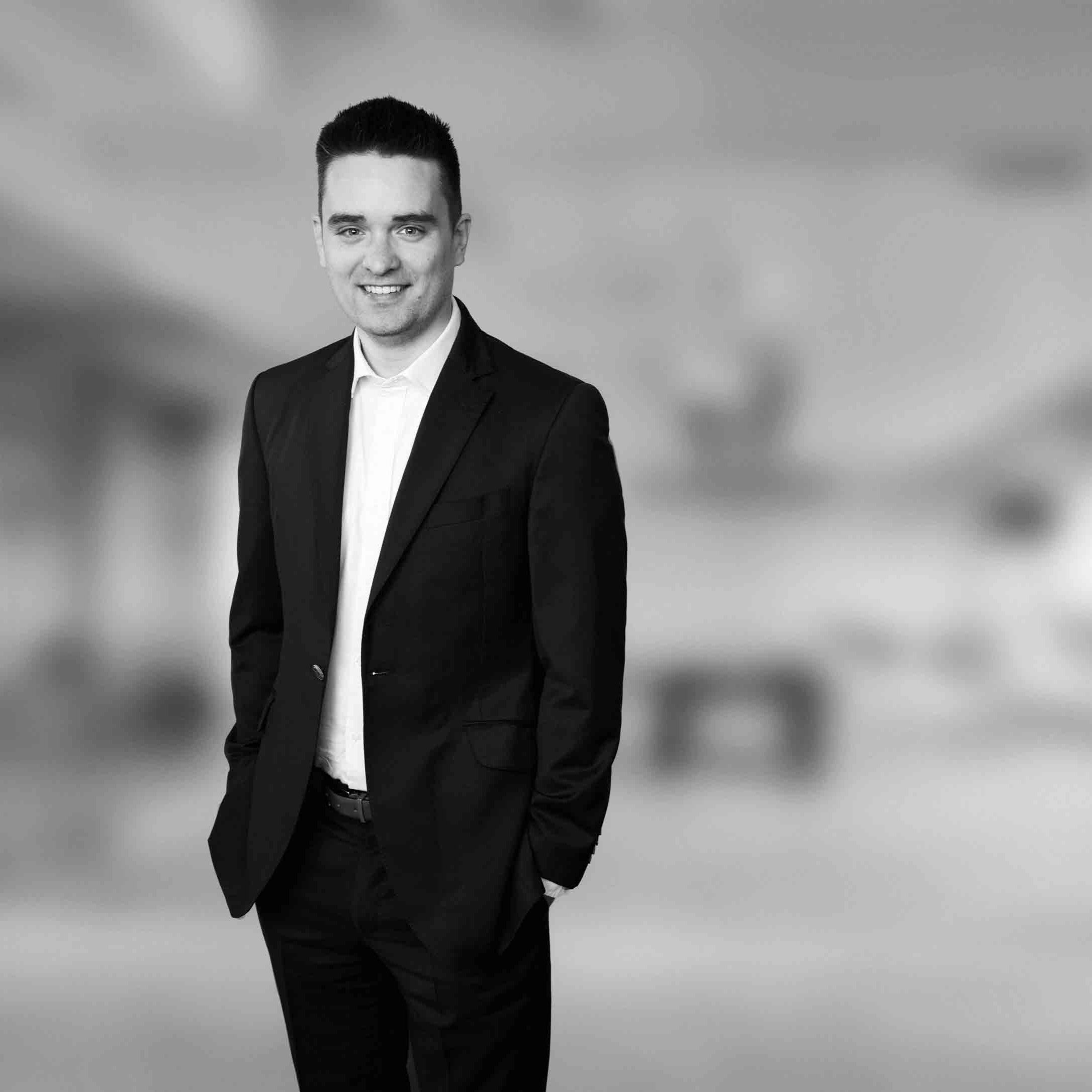 With a strong background in organic, biological and medicinal chemistry, Andrew works mostly on European Patent Office prosecution and opposition cases relating to the chemistry and materials sectors. Andrew has an MSci (Hons.) degree in medical and biological chemistry from the University of Nottingham, with his penultimate undergraduate year spent working with AstraZeneca in Sweden. He also has a PhD in organic chemistry from the University of Cambridge, where his research focused on C–H functionalisation and natural product synthesis.

Protecting the ‘Trojan horse’ drug key to keeping a struggling field viable
by Sarah Kostiuk-Smith posted on May 20, 2019

The discovery and development of antibiotics is one of the most significant advances in human history.

It is now more than 90 years since Alexander Fleming’s first petri dish observations sparked the path to the wonder drug penicillin, and in that time innumerable lives have been saved, and once potentially deadly surgical procedures have become viewed as routine.

AMR - a global threat
by Sarah Kostiuk-Smith posted on September 27, 2019

A hot topic on everyone’s lips at the moment is Climate Change and its predicted impact on our way of life.  We are warned that rising global temperatures and the associated changes in sea levels and weather patterns have the potential to effect humanitarian and economic catastrophe. 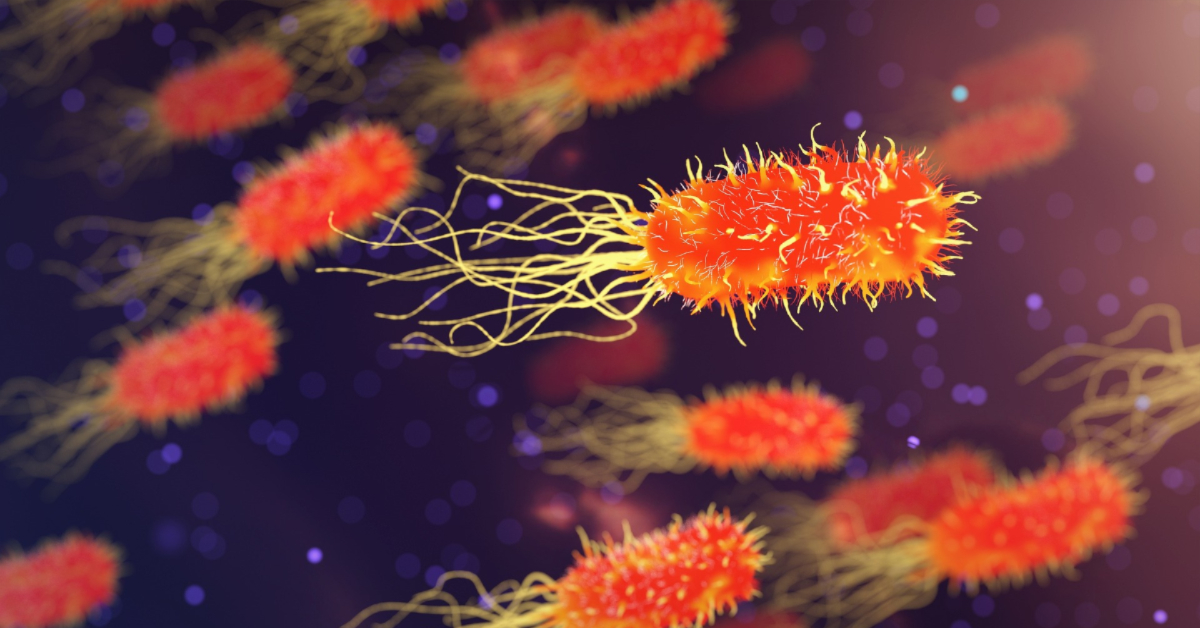