In September 2018, NHS England entered into an agreement with Novartis to offer its CAR-T therapy, Kymriah, to children with advanced leukaemia. This was a significant step for both adoptive immunotherapy and the British healthcare system. This deal followed quickly behind the European Medicine Agency’s (EMA) approval for Kymriah (officially known as Tisagenlecleucel) for use on paediatric and young adult patients with B-cell acute lymphoblastic leukaemia (ALL). In January 2019, the first NHS patient received this therapy. It was 11 year-old Yuvan Thakkar, who has a form of leukaemia.

These new cancer treatments are known as adoptive cell therapies, in which immune cells (particularly T cells) are removed from the patient, modified in the laboratory and returned to the patient. The cells are modified to express a chimeric antigen receptor (a CAR), a synthetic receptor that recognises a target antigen that is found on the patient’s cancer cells.

While the CAR-T therapies that have recently been approved use CARs having a relatively simple structure, the many CAR-T therapies currently in phase I/II clinical trials include treatments employing CARs having more complex structures (so-called third generation CARs). Different combinations of intracellular signalling domains provide for initiating signalling through different intracellular pathways, allowing the fine-tuning of the kind and quality of signalling triggered by target binding and the activity displayed by activated CAR-T cells.

The NHS’ deal for CAR-T is an important and positive step for adoptive cell therapies. Most importantly, it shows that the NHS is embracing bold, new technology, as it is the first adoptive cellular immunotherapy approved in Europe.

This demonstrates that Europe, and particularly the NHS, are supportive environments for this kind of technology and a great place to develop it. Being at the forefront, the UK could develop a reputation for excellence in this space, attracting talent and further investment.

In turn, this will provide impetus for companies to invest in and develop CAR-T therapies, because the UK is a viable market for this technology. While it is unlikely that the NHS is paying the list price of £282,000 per patient, this treatment is extremely expensive, and there was understandably some concern that governments would not be supportive at all.

The UK-based production facilities will be among the first in Europe to produce CAR-T cells, and healthcare professionals will have first-hand experience in the clinic. This puts UK researchers at the forefront of innovation, and the improvements and refinements that they develop (such as in the generation, production, storage, formulation, administration or selection of cells) could become recognised standards as the technology rolls out across the world.

Meanwhile, select UK hospitals will become internationally accredited to administer CAR-T therapy now, paving the way for easier/quicker administration of new CAR-T therapies for patients around the world, which are generally complex to administer.

There are also ongoing developments designed to minimise side effects associated with CAR-T therapy. CAR-expressing cells may cause the killing of cells which should not be eliminated (the target protein may be expressed by cells other than the target cells). Approaches include the use of constructs providing for the inducible (rather than constitutive) expression of CARs. A particularly exciting recent innovation from Professor Wilson Wong’s lab at Boston University is the split universal and programmable (SUPRA) CAR, a platform providing the ability to switch target protein without having to re-engineer the T cell and fine-tune T cell activation strength. In addition, there are currently a number of complementary technologies also under development, aimed at significantly reducing the per-patient cost of CAR-T therapy.

With the recent approval CAR-T therapy for adult patients along with the first NHS patient receiving treatment, it is an exciting time for adoptive cell therapies. Investment and research in this area is continuing to grow and with the numerous technical challenges, there remains huge scope for innovation. 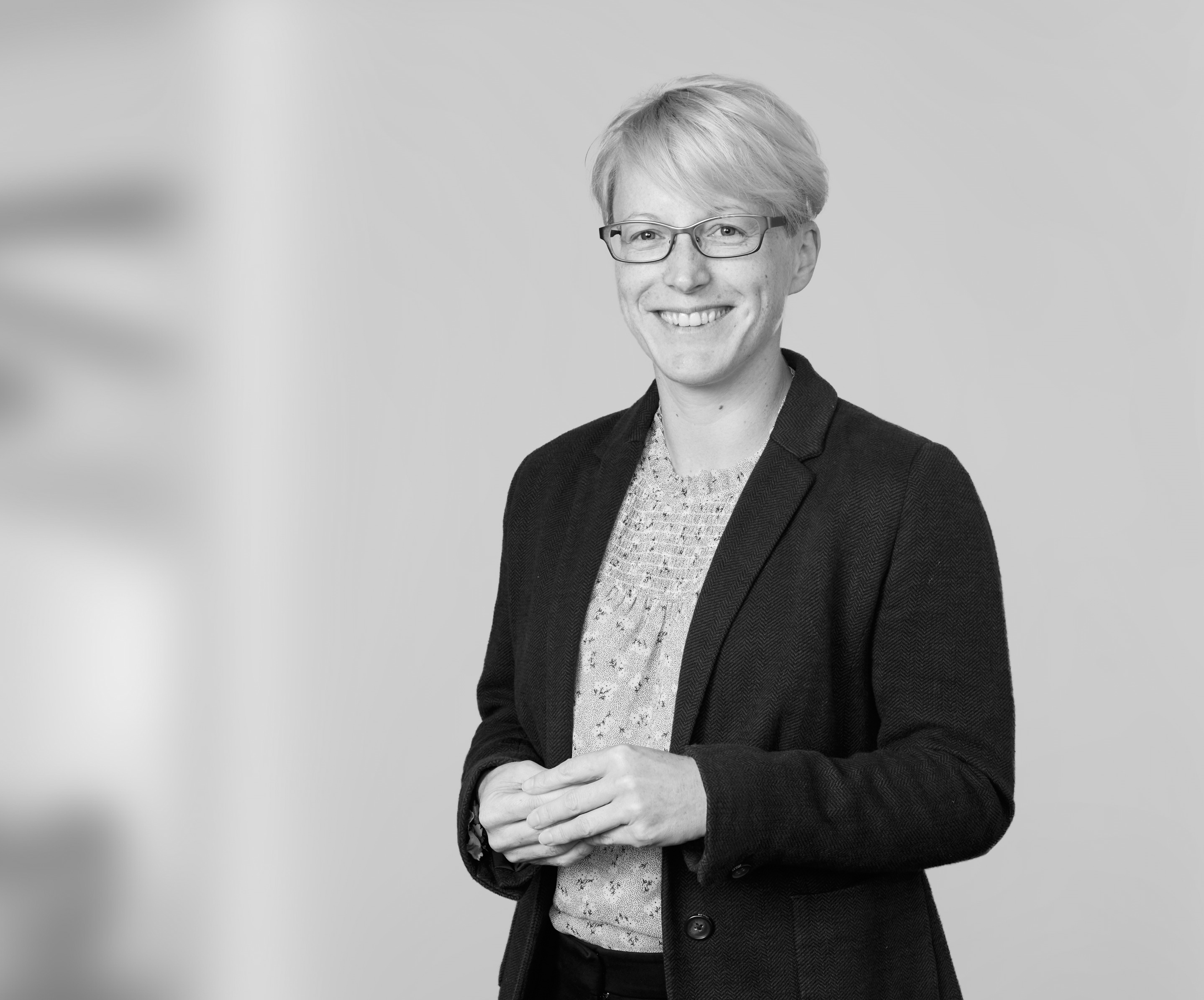 Shifting treatments: cancer as a manageable disease
by Nick Sutcliffe posted on August 29, 2019

As new treatments drive a shift towards treating cancer as a manageable disease we are seeing greater collaboration across the life sciences sector.

B lymphocytes, a type of white blood cell that is responsible for antibody production, have been at the heart of immunotherapy for decades.  In the 1970s, a breakthrough way of producing ‘immortal’ B cell ‘hybridomas’ enabled researchers to produce vast quantities of antibodies for a particular target of interest.  This paved the way to lifesaving antibody therapies such as Herceptin® (trastuzumab), which treats certain types of breast cancer (specifically, ‘HER2-receptor positive’ breast cancer) by binding to the HER2 receptor. 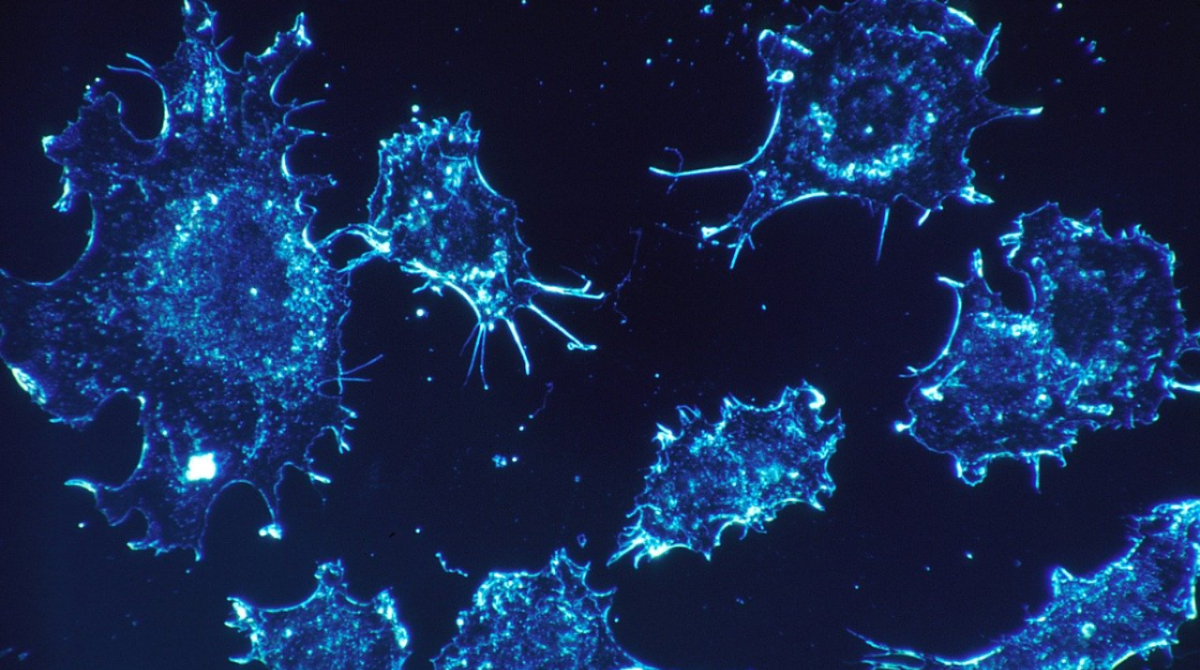