Europe’s highest court, the European Court of Justice (ECJ), recently handed down a decision in case C-395/16 on the application of Article 8(1) of the Community Design Regulation (EC) No 6/2002. This provision is intended to prevent design protection being granted for the appearance of features that are solely dictated by their function. The provision acts to draw a distinction between the protection regimes provided by the design and patent systems respectively. The referring German court noted that two different approaches had been used by European courts so far in the application of Article 8(1) CDR and sought clarification on the matter.

Some courts previously applied the “multiplicity of features” approach whereby the appearance of a feature may be protected by a Community design when alternative appearances of that feature exist. However, the ECJ noted that this approach means design protection may still be granted where function was the only consideration in the appearance of a feature. Furthermore, a registrant could own the design rights for all possible alternative features thereby preventing third parties from working a solution to a technical problem. The ECJ considered that this approach was not aligned with the intention of Article 8(1) CRD.

Other courts previously applied the “causality” approach whereby the appearance of a feature may be protected by a Community design when it is shown that the designer made a contribution to the appearance of that feature beyond functionality. The ECJ ruled that this is the correct approach and that the objective circumstances of each case must be considered to determine whether the appearance of a feature is solely dictated by its function. The ECJ stated that courts should at least consider evidence relating to (i) the reasons for choosing the features of appearance of the product concerned; (ii) information on its use; or (iii) the existence of alternative designs which fulfil the same technical function.

This decision is the first time that Article 8(1) CDR has been considered by the ECJ, and should therefore be seen as an important step towards harmonising the application of this provision across the EU. The decision effectively prevents the use of Community designs as a means of protecting products features that should be protected under the more stringent and examined patent systems. Those seeking to register a Community design should always consider whether it contains a feature that could fall within the Article 8(1) CDR exclusion and, if so, they should seek advice regarding patent protection in the first instance.

The decision provides some welcome clarity on this particular provision. As Community designs do not undergo substantive examination, design holders will normally only encounter this provision when enforcing their design. Often they may not have a clear understanding of the limitation it brings until well after the design is registered. This decision should assist in discussions about patent/design filing strategies because it brings into focus the boundary between the two types of right.

For more information please get in contact with Richard Johnson. 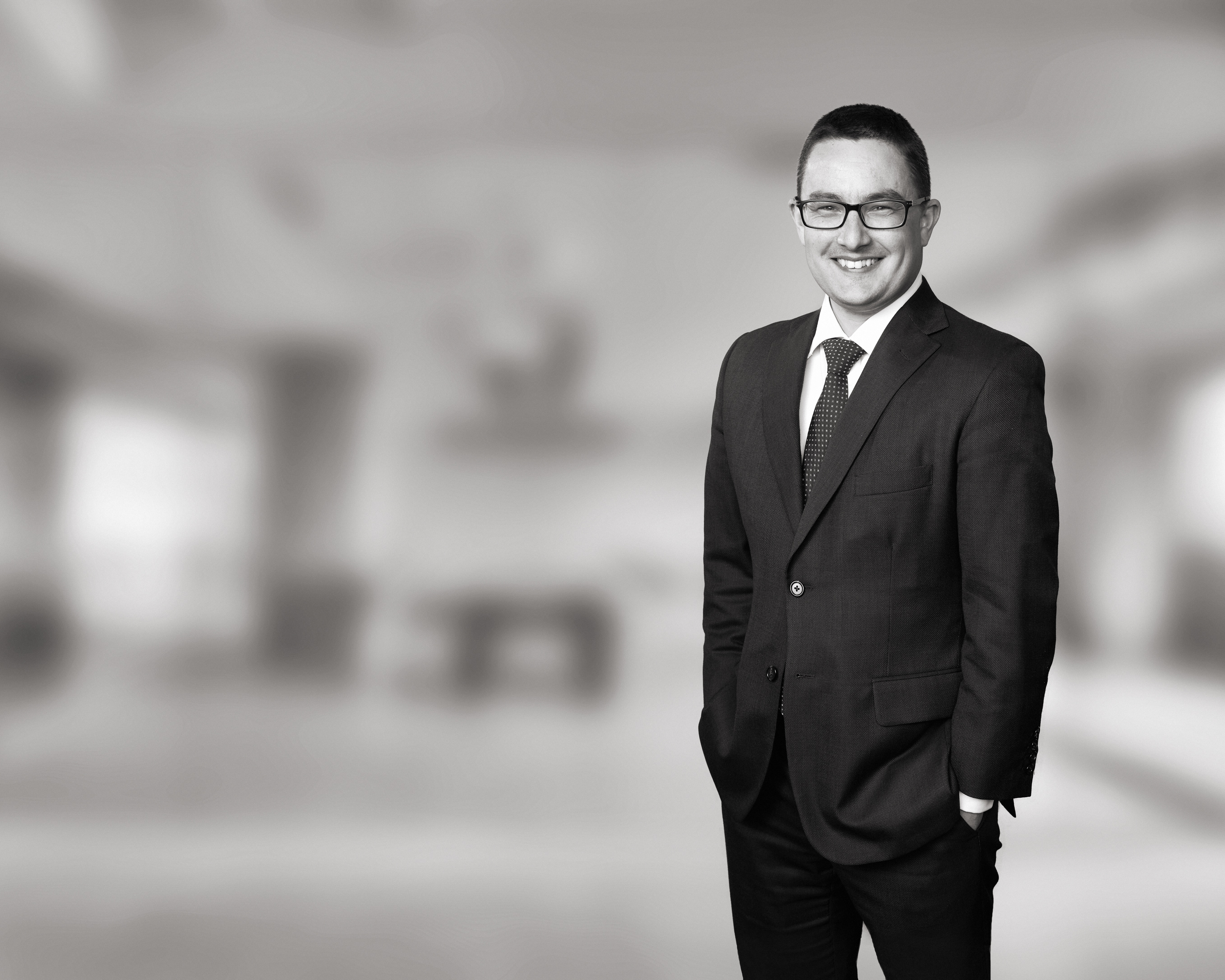 Richard develops and manages IP portfolios for clients in the UK and abroad, contributing to and assisting in the formulation and execution of their IP strategies. Richard also handles patent prosecution at the European Patent Office and UK Intellectual Property Office for a wide range of clients.

New genomic and proteomic analysis technologies allow for diagnosis and prognosis of patients with greater accuracy than ever before. Indeed, due to the substantial amount of research now undertaken in this space, we are now able to identify new disease states and conditions previously unknown or poorly understood, allowing early detection and treatment of disease. The ability to diagnose or predict an individual developing a disease allows for preventative action to be taken, such as the administration of drug treatments before symptoms emerge, or even surgical interventions to prevent the disease developing at all. We discuss many of the advantages of precision medicine in our blog post, Precision medicine: the next revolution in healthcare.

As we reported previously, EPO Technical Board of Appeal 3304 recently ruled that a controversial prohibition at the EPO against the grant of patents for plant-related inventions appears to be invalid. Now, with the release of the full decision, their reasoning is now known and may bring some clarity to those working in this space. 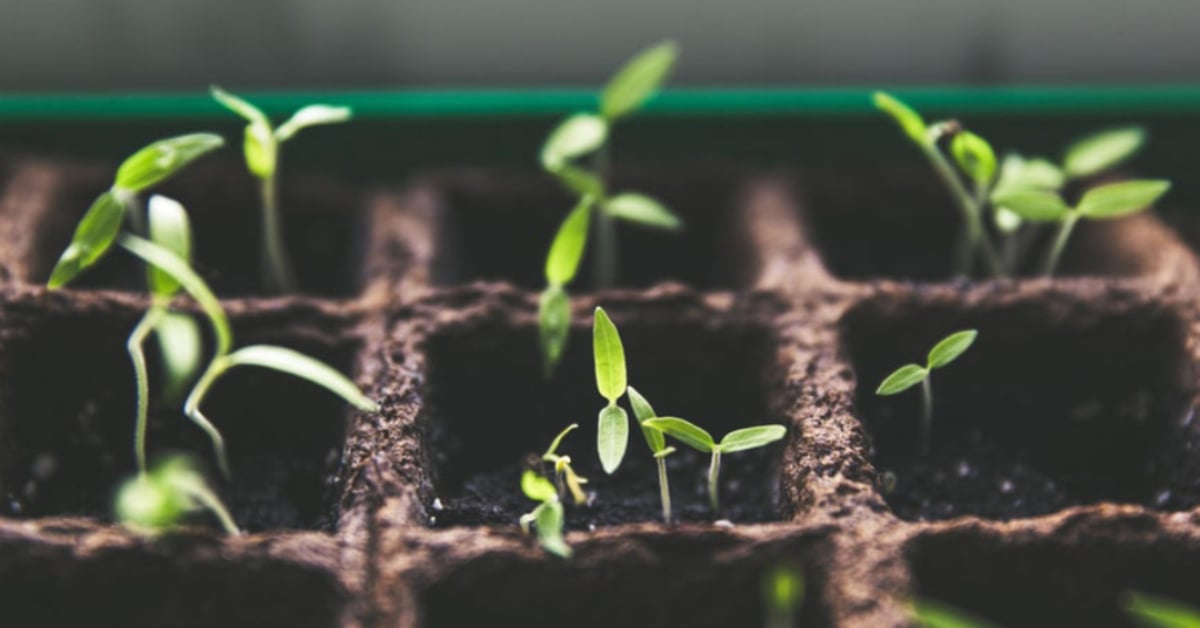