A hot topic on everyone’s lips at the moment is Climate Change and its predicted impact on our way of life.  We are warned that rising global temperatures and the associated changes in sea levels and weather patterns have the potential to effect humanitarian and economic catastrophe.

People are, reasonably, worried about this forecast for our future, and indeed as I write this text environmental demonstrators are making their way past our office, making their voices heard.  There is no doubt that public awareness of this issue is high.

It has been fascinating to watch how awareness and the sense of public urgency around this topic has mushroomed recently, and with it growing pressure on governments, industry and individuals to do more.  It is difficult to pinpoint any one cause of this increased engagement, albeit there is no doubt individuals like Greta Thunberg have had a huge effect, but it seems to me that it can at least in part be ascribed to the forceful language that is now commonly used.  Phrases like “There is no Planet B”, “Our House is on Fire” and “Biological Annihilation” may be considered by some as alarmist, but they certainly capture the public’s attention.

With that context, it has been interesting to observe the increasingly stark warnings about another global threat: the rise of antimicrobial resistance (AMR).  England’s Chief Medical Officer, Professor Dame Sally Davis, has warned in recent years of a “dreadful, post-antibiotic apocalypse”.

The rise of the superbug

Put simply, antimicrobial resistance is the ability of a microbe to resist the effects of a drug that could previously be used to treat it.  In other words, infections are ‘learning’ to ignore drugs like antibiotics and becoming so-called ‘superbugs’.  Perhaps the most famous superbug is methicillin-resistant Staphylococcus aureus, or MRSA, which occasionally gets a mention in the news and appears on “How to handwash?” posters in UK hospitals and surgeries.

S. aureus is implicated in skin infections, food poisoning, and medical implant infections. It is not pleasant, and can be fatal for vulnerable patients in hospitals. It was S. aureus that Alexander Fleming was watching in his petri dish when the antibacterial activity of Penicillium fungus was observed, and penicillin became the treatment of choice for S. aureus infections when it was introduced in 1943.

However, resistance emerged quickly.  Bacteria are good at learning and evolving.  By the early 1950s penicillin-resistant strains were observed to be universally present in hospitals, while by the 1960s studies in hospitals indicted a high prevalence of penicillin resistance in S. aureus (85% to 90%).

A different type of antibiotic was introduced: methicillin.  Once again resistance emerged, initially in hospital populations but then spread to the community at large.  Further antibiotics have been introduced; further resistant strains have emerged.  Today, strains of S. aureus are resistant to many commonly used antibiotics, and the threat of MRSA is ever-present in hospitals worldover.

But the phenomenon isn’t observed only with S. aureus.  Other bugs are similarly learning to resist our pharmaceutical arsenal: bacteria responsible for pneumonia, tuberculosis, E. coli, and salmonella are all presenting as resistant strains.  Only last month the US Centers for Disease Control and Prevention reported a strain of salmonella that appeared resistant to primary oral antibiotics had infected 255 people in 32 states between June 2018 and March 2019; 60 patients were hospitalized and two died from the infection.

Even more worryingly, the rate at which resistance is emerging is thought to be speeding up.  Bugs are learning quicker and quicker.  Medical experts warn that if antibiotics lose their effectiveness it will spell the end of medicine as we know it: common medical interventions that we now take for granted would once again become incredibly ‘risky’.  The viral pandemics of history could once again become a real possibility.

Yet this threat to our way of life has merited surprisingly little airtime and, I suspect as a result, has gone largely unnoticed by the public at large.  This is despite the fact that there are things that can we do, collectively and individually, to tackle this.

I observe that awareness seems to be increasing, with more stark warnings issued by people like Dame Sally being reported in the general media, and wonder if in the next few years we will start to see more and more people lobbying their governments for action and changing their own habits.  Or perhaps this topic simply is too ‘hidden’ (in the words of Dame Sally) to excise people to take to the streets, despite talk of a “catastrophic threat” and “No Time to Wait”, language similar to that of Climate Change activists.

Nonetheless, the threat is real.  The good news is that governments, industries and charities around the world are assuming the mantle of tackling it.  New funding and research has been and is being announced, and recent breakthroughs in new types of antibiotics offer hope for the future.  We have many reasons to be positive, and in the coming months we’ll be sharing and commenting on recent announcements and progress.

This area of research can, and indeed needs to, be one of the most exciting and active of my professional lifetime and I look forward to seeing progress at this forefront of innovation. 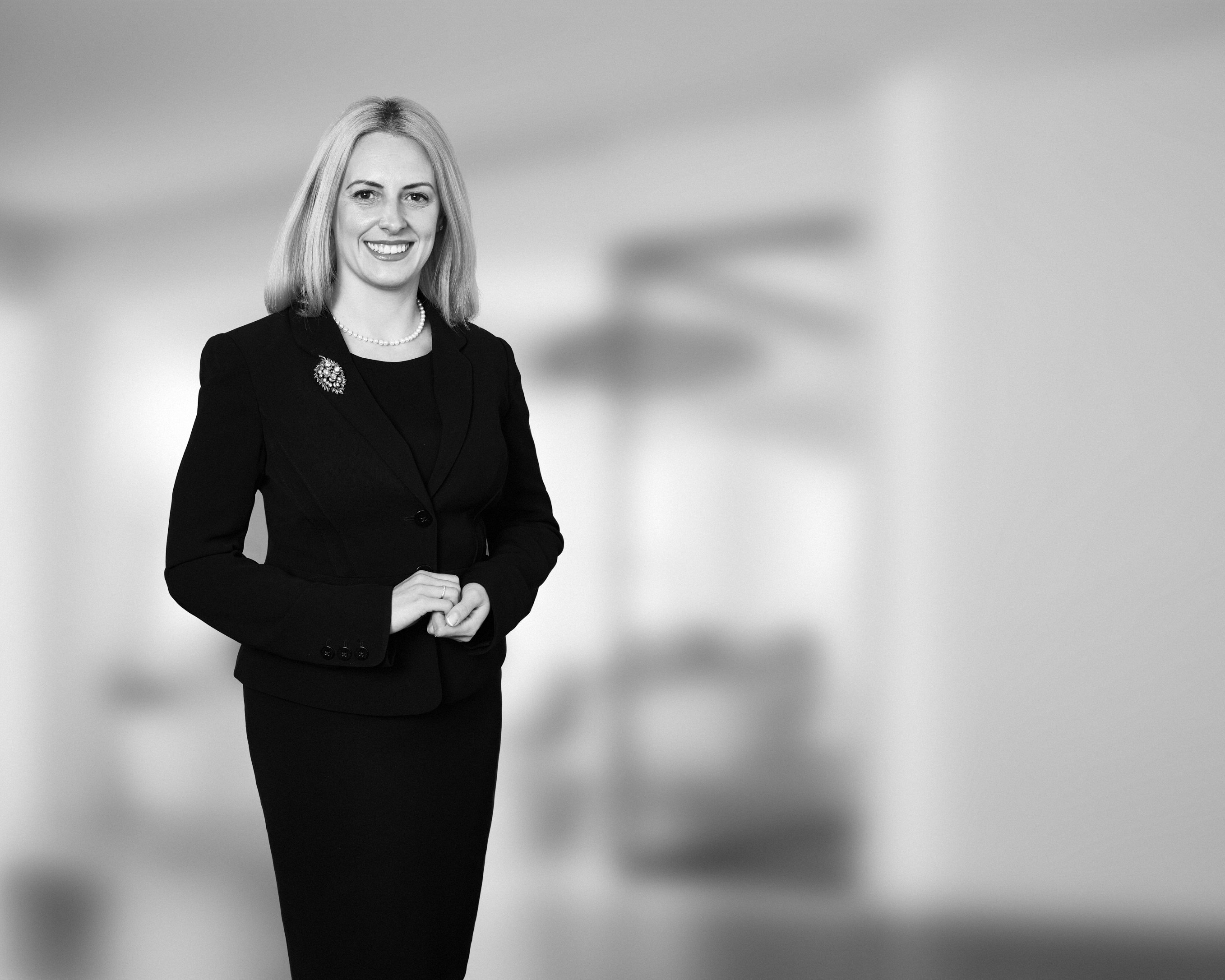 Sarah has extensive experience in the drafting and prosecution of patent applications, predominantly in the pharmaceutical sector but with a sizeable materials chemistry practice. Sarah also has both offensive and defensive opposition experience and defended several patents covering approved medicines in the EPO’s Opposition procedure. Sarah has a first class MChem chemistry degree from the University of Oxford and a PhD in organic synthesis from the University of Southampton. Her doctorate research focused on the total synthesis of natural products using radical-based approaches. She spent two years conducting postdoctoral research in Southampton, and has also undertaken a research placement with a pharmaceutical process chemistry team.

Protecting the ‘Trojan horse’ drug key to keeping a struggling field viable
by Sarah Kostiuk-Smith posted on May 20, 2019

The discovery and development of antibiotics is one of the most significant advances in human history.

It is now more than 90 years since Alexander Fleming’s first petri dish observations sparked the path to the wonder drug penicillin, and in that time innumerable lives have been saved, and once potentially deadly surgical procedures have become viewed as routine.

Infecting the infection to tackle the rise in chemical antibiotic resistance
by Andrew Pitts posted on October 16, 2019 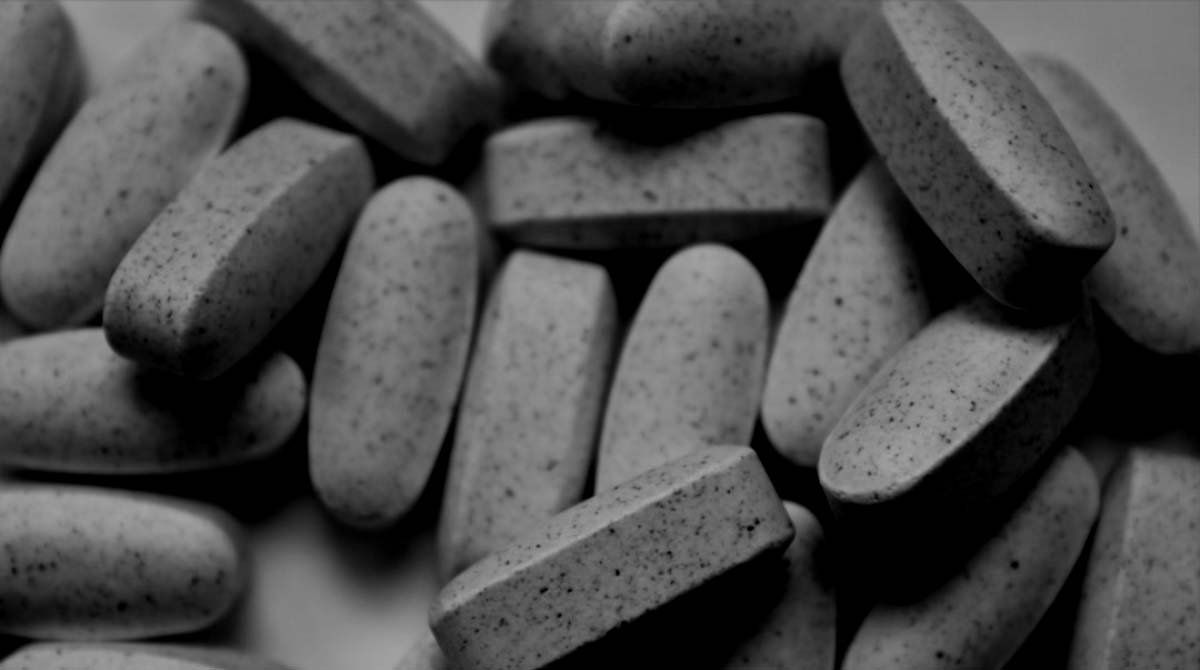